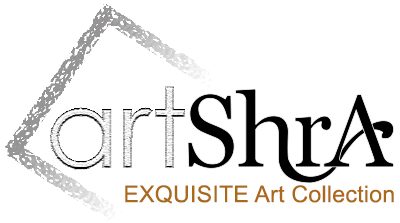 watercolor landscape based on flat washes.

Use of color pallets and Flowers.

Black and white watercolor can be used.

painting a scene in The Expressionism.

The use of a silhouette.

DECEMBER, JANUARY, AND FEBRUARY: All About Painting CRASH COURSE

Compositional sketches of a large still life. Beginning underdrawing on a large canvas.

project of a choice.

Beginning underdrawing on a Watercolor Paper.

Finalizing underdrawing and starting another project if time permits.

FEBRUARY AND MARCH: All About Drawing CRASH COURSE

Perspective and architecture. Study of a cityscape. Sharpies and pens.

Human head and neck proportions and anatomy overview. Quick sketches and a final drawing on canvas.

Materials you will need:

Samples of Mixed Media book and Sketch book from Walmart